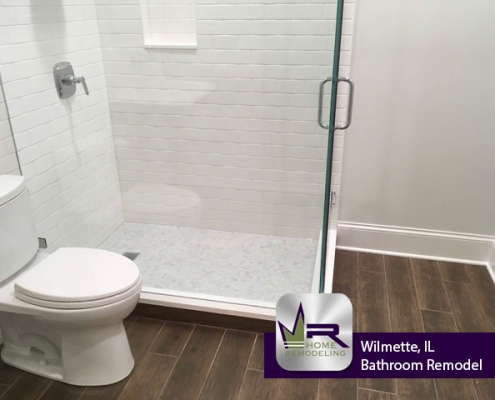 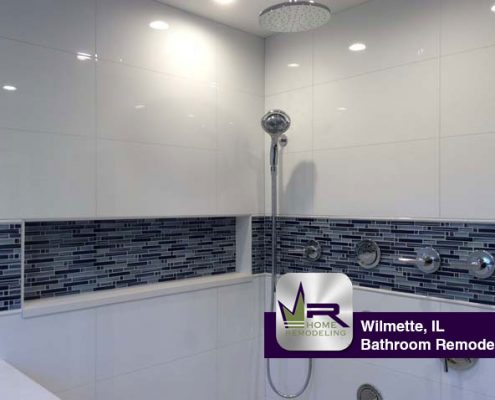 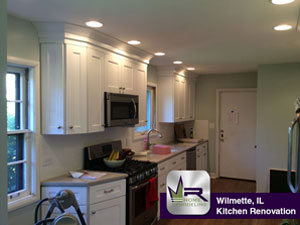 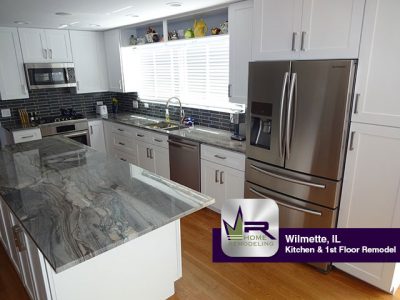 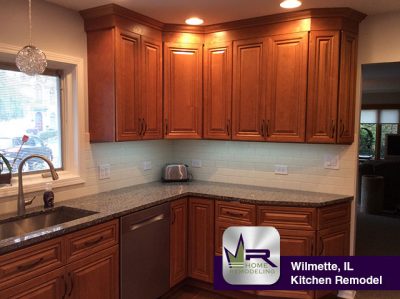 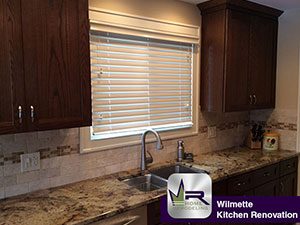 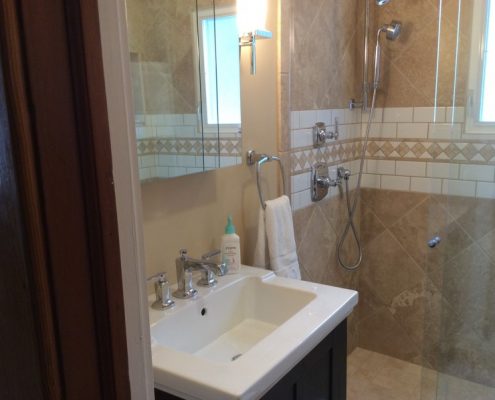 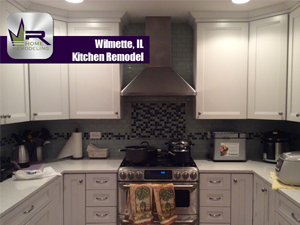 With an average household income of over $200,000 and a median home price more than $545,000, Wilmette is certainly one of the most affluent of Chicago’s northern suburbs. In 2015, this “urban forest” was ranked the best place to live in Illinois, helped by its more than 18,500 trees paced into its 5.4 square miles.

The Village of Wilmette was incorporated on September 19, 1872. As with many other villages, the expansion of the train line from Chicago had much to do with the growth of the village. Just 16 miles from downtown Chicago, the relatively small village (population just over 27,000) enjoys one of the shortest suburban commute times—33 minutes—to the city, thanks to the Metra Union Pacific/North line and the Chicago Transit Authority’s Purple Line. For area transit, Wilmette enjoys the convenience of the Pace suburban bus system.

The Wilmette Parks District makes sure Wilmette has the best in family recreation. The District oversees the Village parks, the largest being the expansive Gillson Park, which makes good use of the Village’s Lake Michigan coastline. There you’ll find Langdon Beach, the Wilmette Platform Tennis Club, ice skating facilities, and an off-leash dog beach. Summers at Gillson Park also include free live music and theater performances at the Wallace Bowl, a popular entertainment venue. In addition, the Park District’s Community Recreation Center offers 94,000 square feet of recreational sports, fitness, and arts facilities.

Ah, but there’s more—much more. The busy, walkable city center includes many upscale and unusual restaurants and shops, and you’ll find plenty of entertainment, including live performances at the North Shore Theater, and great movies and entertainment at the Wilmette Theater, an independent movie house that also hosts live arts events. Saturday mornings spring through autumn, you can visit the French Market in the Village Center, while Village malls offer varied shopping opportunities, from the uniquely designed Plaza del Lago on Sheridan Road to the high-end retailers of the Edens Plaza and West Lake Plaza. Enjoy the Village’s architectural heritage in the annual House Walk, viewing homes built in the 19th and 20th Century, and other architectural sites that include two Frank Lloyed Wright-designed houses and the former Gross Point Village Hall, now home to the Wilmette Historical Museum. Perhaps most impressive, however, is the breathtaking Bahá’í House of Worship, completed in 1931 and the oldest surviving such house of worship, and named one of the “Seven Wonders of Illinois” by the Illinois Bureau of Tourism.

Top-quality education, high-end shopping and dining, and excellent recreational facilities—Wilmette has it all. It’s truly a suburb dedicated to reinforcing and enriching its residents’ quality of life.

Living in one of Chicago’s most affluent suburbs, residents of Wilmette demand the best, and they know the best is what they get with Regency Home Remodeling. Whether it’s a simple cabinet replacement or an entirely new design, Wilmette homeowners trust Regency to provide the best materials, the best workers, and the best results. Time after time, Regency has come through for the Wilmette customer, delivering a kitchen that, in materials and service, is truly the top of the line. To view Wilmette Kitchen remodels, click here.

Wilmette homeowners are not just upscale—they are savvy shoppers and know how to compare. That’s why when looking to remodel the bath, they overwhelmingly choose Regency Home Remodeling. They know that Regency will listen to what they want, offer suggestions, and turn their dreams into reality. And being affluent doesn’t mean having unlimited budgets. The Wilmette customer knows that Regency will bring home that new bathroom within budget and on time for a truly top-notch remodeling experience. To view Wilmette Bathroom remodels, click here.

Regency Home Remodeling enjoys an over 99% customer approval rating and is widely considered the best home remodeler in Wilmette, IL.  Don’t take our word for it.  View project photos, see what our customers say about their experience of working with Regency.  When you’re ready to remodel your home, contact us at 1 (773) 930-4465 and get the Exact Regency Price!