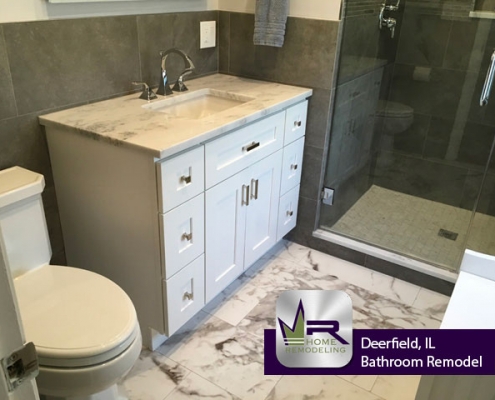 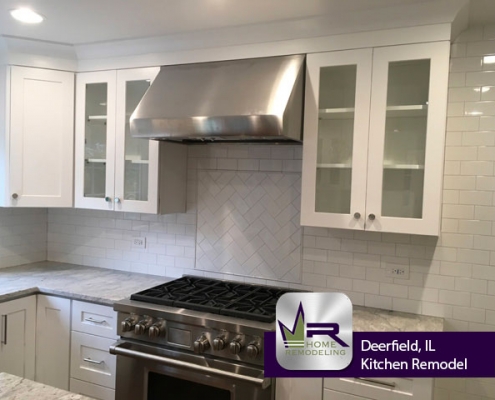 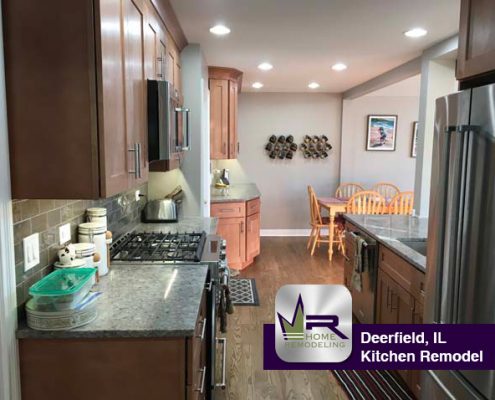 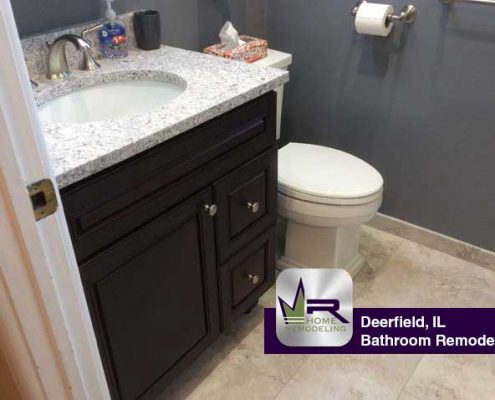 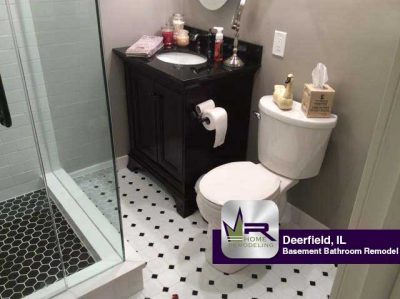 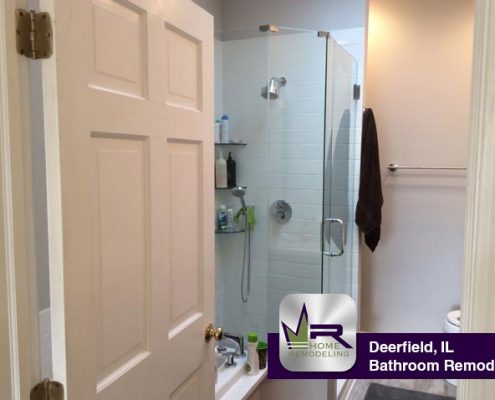 As one of the more affluent northern Chicago suburbs, Deerfield takes its responsibility to its upscale population very seriously, and the result is an upscale community with the exquisite amenities its citizens have come to expect. With a population just over 18,000 (as of 2014), a median household income of near $125,000, and a median home value well over $400,000, Deerfield is an affluent community bordered by Riverwoods, Highland Park, Northbrook, Bannockburn and Lake Forest. Major arterials that traverse Deerfield include Waukegan Road, Deerfield Road, Lake-Cook Road, and the Tri-State Tollway (I-94), which, combined with two Metra stops, offer a comfortable commute to Chicago, just 27 miles away.

Named one of the cleanest cities in America, perhaps most striking about Deerfield is the remarkably cohesive look to the architecture in its busy downtown. The blend of classical and modern style and the united use of red brick facings, along with the frequent addition of a rounded turret effect, create a timeless look with a modern bent. The imposing architecture of the Shops at Deerfield Square dominate the downtown with elegant, upscale wares, as well as a trendy Whole Foods—one of only two in Lake County—and a large Barnes & Noble.

Deerfield’s dedication to all ages is obvious. Families with children will be excited to learn that Deerfield’s schools are some of the best in the area, with Deerfield High School ranked #7 in the state by the U.S. News & World Report. Meanwhile, senior citizens can enjoy an active lifestyle at the Patty Turner Center, which includes musical, educational, travel and recreational programs for its more than 700 members. The Jewett Park Community Center houses the Deerfield Dance Studio, as well as the Park District’s preschool and tree house indoor playground. In addition, the Park District’s Sachs Recreation Center Three gyms, pool, spin studio, four-lane track, weights and exercise studio, and the Deerfield Parks Department and Public Library keep things hopping with lots of activities for children and adults alike. Plan to visit the 19th Century Prairie Village, home to the oldest extant building in Lake County and maintained by the Deerfield Area Historical Society. In addition, Deerfield residents are encouraged to get involved in the community through eighteen appointed boards and commissions, and more than 100 volunteer citizens advise the Mayor and Board of Trustees.

The arts are an integral part of the Deerfield mind, as evidenced by the new Public Art Program, which encourages local artists by placing art pieces around the community in public display. The community supports two theaters, the Deerfield Family Theater, which performs in the Caruso Middle School Auditorium, and Theater D, which presents its shows in the Patty Turner Center. In Deerfield, the summer air is filled with music, with Sunday concerts in Mitchell Park, Thursday nights at Deerfield Square, and July Wednesdays at the Starbucks Plaza.

The Village of Deerfield offers an atmosphere that’s family-friendly yet classic, upscale yet welcoming, and its residents know that when it’s time to remodel the kitchen, Regency Home Remodeling will help them create a space that’s current yet comfortable, a place for both entertaining and coming together as a family. Deerfield customers rely on Regency Home Remodeling to provide great design and top-quality finishes, creating the perfect Deerfield kitchen: homey and warm, yet sophisticated and on-trend, a place to do homework or work at home. The Regency quality and professionalism will create the perfect space to entertain or just sit around and schmooze, a kitchen that’s timely and timeless and perfectly in sync with the Deerfield lifestyle. To view Deerfield Kitchen remodels, click here.

Deerfield residents are used to elegance in their Village, from the downtown architecture to the high-end shops. So they expect no less from their remodeling company. That’s why they choose Regency Home Remodeling when they want to update and renew a bathroom. They know that Regency will provide the very best in advice, materials, and construction, getting the job done right, on time, and within budget. They like that Regency sets a time limit and hits it every time. Or the fact that Regency has the best line on the perfect fixtures and accessories, the best advice on tile or stone. Deerfield homeowners rely on Regency Home Remodeling to blend their home’s classic character with the most up-to-date design and fixtures for a bathroom that reflects the best of both. To view Deerfield Bathroom remodels, click here.

Regency Home Remodeling enjoys an over 99% customer approval rating and is widely considered the best home remodeler in Deerfield, IL.  Don’t take our word for it.  View project photos, see what our customers say about their experience of working with Regency.  When you’re ready to remodel your home, contact us at 1 (773) 930-4465 and get the Exact Regency Price!